The increasing demand for foreign lawyers in Paris law firms 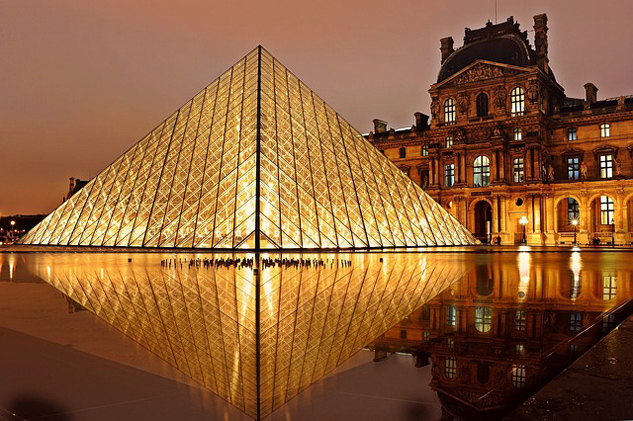 I’ve worked in legal recruitment in both Paris and London, and built up quite a range of contacts in both locations. In this Brexit-conscious era I am increasingly contacted by lawyers outside of France who are considering a move to the continent and want to understand what options are open to them in law firms in Paris. This of course is good news for the French capital, and there are plenty of engaging roles to be had here. There are, however, important criteria that need to factor in to any decisions to emigrate that will help your chances of forging a career in France.

Many lawyers working outside of France are aware of the fact that there is a large volume of Anglo-Saxon firms with offices in Paris, and so might assume that relocation is an easy option with the employment opportunities on offer. Of course, one should take into account that the vast majority of lawyers working at top firms such as Orrick, Clearly Gottlieb, Eversheds or Linklaters are of course…French! There is an exception in the departments focussing on International Arbitration, but otherwise a good number of the Paris-based law firms will be primarily staffed by lawyers who are able to handle French law work, whether it be transactional, contentious or advisory in context. The logical assumption here is that to work in Paris you might well need to be…French qualified.

It isn’t always going to be a natural nor easy progression as of course this requires one to study French law, and be fluent in French language. The other clear option, therefore, is to become an avocat.

If you are already qualified (outside of France) then there is the possibility of an equivalent diploma (for further information I suggest you read http://www.avocatparis.org/avocats-inscrits-letranger) but this will nevertheless require a certain level of French language and some further study. This should be viewed as a prerequisite to those of you wanting to relocate to Paris and to establish a long-term career over here. If you don’t, you will be asked to sit the Paris bar within a few month of arrival and the commencement of your new job.

Having said that, some lawyers only want to spend a few years in Paris, say 2 or 3, and this can be possible, although firms tend to dislike applications from lawyers without a long-term vision. There are, however, cases where teams need junior lawyers on a regularly basis and are happy for their associates to move on after a couple of years or so (a bit like an extended secondment). I have even seen non-French speakers being recruited! Everyone would agree, however, that it is trickier to blend in without talking French, even though you are only required to draft and communicate in English. Remember that, to work in Paris, the more “French” you have on your CV, the better! Ideally a dual training in common and civil law (Canadian lawyers can really stand out here), French internships, gap years in France, French lessons: all these experiences are very welcome and will make your life easier when it comes to applying for jobs in Paris.

And then there is the question of specialism – which fields to you need to specialise in to meet the needs of Paris-based law firms? The first thing is that you should consider the reality that having studied abroad, it is most likely that you will be working for one of the international law firms. They can offer you a much more inclusive culture given the very high likelihood that some of the partners will themselves have qualified outside of France and will require associates for their teams.

Some niche firms with an international reach may also have needs – we recently hired for an M&A; boutique needing a UK solicitor for instance. The major firms where you will most likely work will have needs in Finance, Corporate, Projects or Arbitration. In Finance, major teams in Paris work under UK or US law on a regular basis and have specialised partners in the fields of capital markets (EMTN programmes, high yield issues, IPOs etc), asset and project finance, or general lending. In corporate, transactional lawyers work on cross-border deals and will need common law lawyers, and that includes French law firms without (many) offices abroad.

In Projects, major teams in Paris work on energy and infrastructure matters and often focus on Africa work from France, trying to cover both French speaking and English speaking parts of that continent. Finally, arbitration teams are de facto made of international and multilingual lawyers from all over the world (and that would include lawyers fluent in Arabic, Spanish, Russian, etc, skills that are less required in other areas of law).

Fascinating figures provided by the Observatoire du Conseil National des Barreaux in 2015 show that about there are approximately 2,000 foreign lawyers working in France (3.3% of the total number of lawyers). This is quite significant! Among those, more than half (51%) come from the EU, 28% come from Africa and 10% from North America. Interestingly more than three quarters (77.5%) are also qualified in France, confirming what I was saying before. Even more eye catching is the growth figure of the number of foreign lawyers working in France, which is 7.1% per year on average over the past 10 years – and there is only evidence of this trend continuing after the rise in legal hires in Paris over the last year. So the prospects are really rather good for those of you dreaming of being able to wander past the local patisserie on the way in to work! 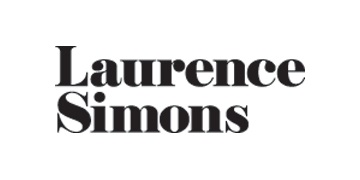 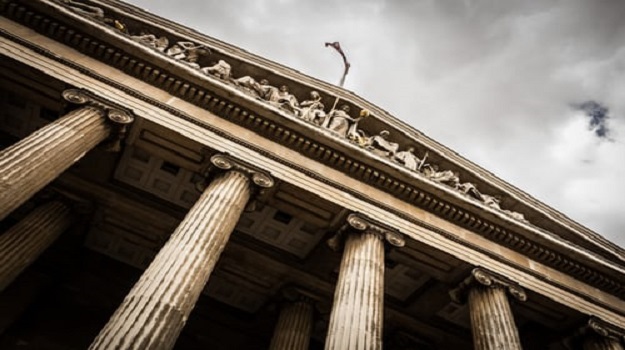