Courts to join the digital revolution

Throughout my dealings with solicitors over the year, there is one common complaint - a lack of Wi-Fi facilities within courtrooms.

For many, the hours spent waiting in the courtroom is dead time. Dean Hulse is three years PQE specialising in criminal and civil litigation, he said;

“A typical day includes attending court, advising clients in conference and working on matters in the office. At the moment I am dealing with a long inquest so I am spending most of my time in the Coroners Court at the minute. Improved technology and Wi-Fi in courts would make my job far easier.”

Last year, I followed with interest the trial of Oscar Pristorius which took place in South Africa. The uncensored insight to a court room and trial, is something that the general public don’t really see in the UK, and in my opinion, it made our system look antiquated.

I am not alone in thinking this. In 2013, Ministers announced a £160m investment to install Wi-Fi in the majority of the 500 UK courts by summer 2016. This will enable the prosecution, defence, judiciary and court staff to access documents online and pave the way for a paperless system.

Justice Minister Damien Green said at the time: ‘Every year the courts and Crown Prosecution Service use roughly 160 million sheets of paper. Stacked up this would be the same as 15 Mount Snowdon’s – literally mountains of paper.”

Fast forward two years and Justice Secretary Chris Grayling has announced a £713 million investment and plans not only for there to be Wi-Fi in court, but also for Magistrates to handle cases on iPads or similar tablets. Further plans include virtual trials with defendants and witnesses giving evidence over video link and jurors using iPads instead of lever-arch files.

Just recently a jury delivered its verdict to a virtual judge when Judge John Tanzer appeared via Skype at Croydon Crown Court.

The aim is to provide swifter and more effective trials which will save time, money and paperwork as well as making the trial much easier to manage, by taking away the need to rummage through lever-arch files.

I am sure for many solicitors these changes are very welcome, but in a time of austerity and cost cutting there are those that are questioning the expense, and whether this is really an essential update. I also wonder if this investment will make a big enough impact to justify the amount being spent.

What do you think? Can you see this offering a more streamlined court system -  in line with those overseas? I’d love to hear your thoughts. 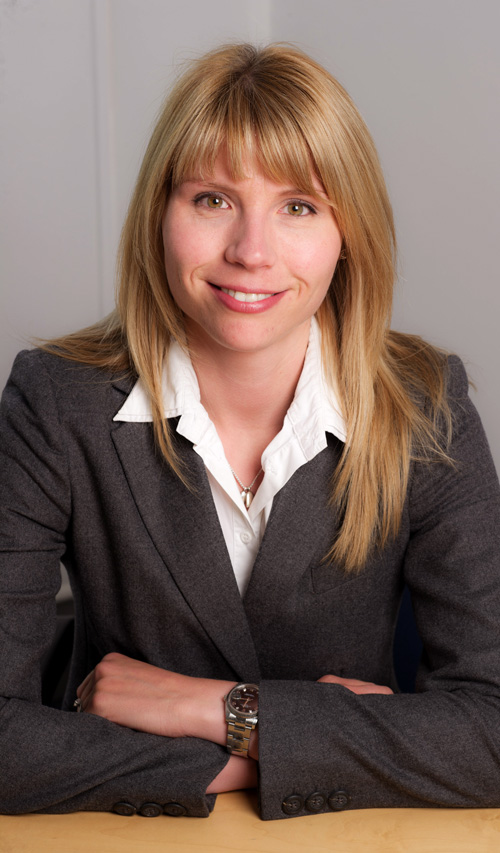 Natalie Ferguson is a senior search consultant with over eight years’ experience in the legal sector. Natalie specialises in the appointment of executive legal professionals within local authorities and central government.