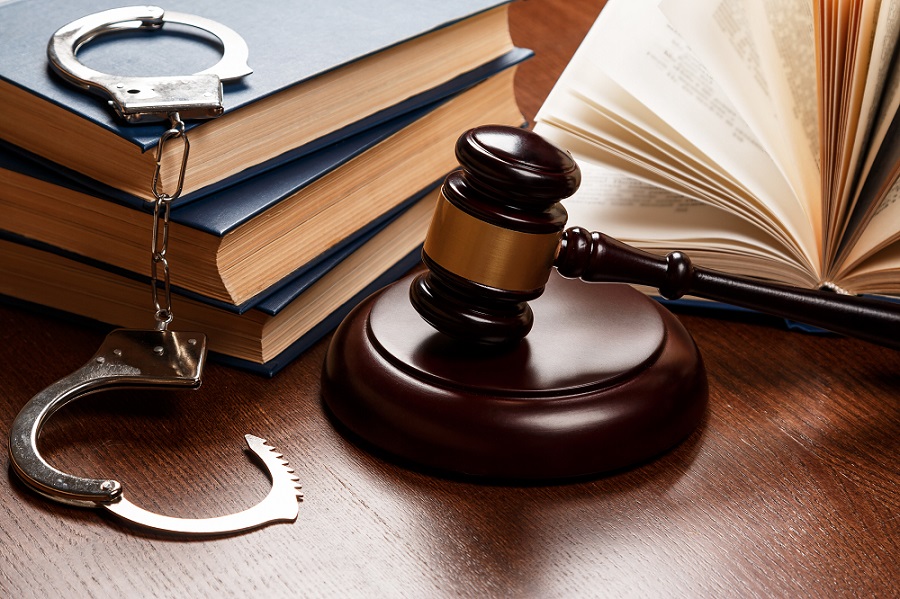 What is a Criminal Lawyer?

Criminal Lawyers are responsible for either prosecuting or defending someone accused of a criminal offence. They are required to act in a neutral, impartial manner to ensure that the legal rights of those prosecuted are upheld and that they receive fair treatment against the conduct of the law.

Criminal Lawyers are the most frequently depicted legal practitioners in any film or television drama, but the ins and outs of their testing career are not always depicted.

In this career guide, we outline the duties and responsibilities of a Criminal Lawyer, as well as the steps required to qualify and salary expectations. Keep reading to find out whether a career in criminal law could be the right choice for you. 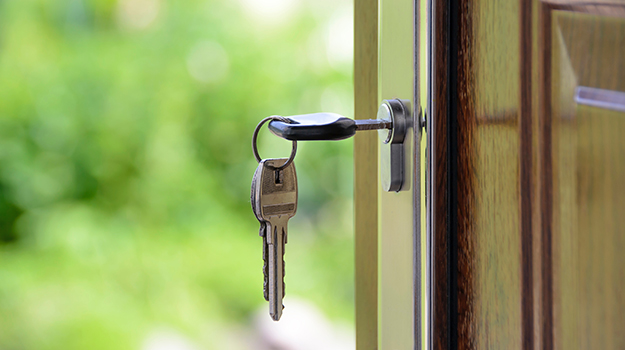