In late 2018 we surveyed over 2,000 legal professionals, from Paralegals to Partners, and collated their responses in our annual Audience Insight Report.

The report, which is available to download now, found that, among those surveyed, the gender pay gap in the legal profession rose by 2% to 28% in 2018, despite the UK average gender pay gap dropping 1% to 18% in the same period.

In this article we will take a closer look at the gender pay gap across sectors, job titles and PQE levels in the legal profession, highlighting areas that have shown progress and those where the pay gap appears to have widened.

Although the overall gender pay gap in legal widened year-on-year, the results from our survey show that several practice areas came closer to closing the pay gap in 2018:

Meanwhile, 2018 saw women out-earn their male counterparts in a limited number of practice areas including Child Law, Family / Matrimonial, IT / Telecoms and Shipping.

The starkest disparities were revealed in Wills & Probate, Criminal, and Private Client, where the gender pay gap reaches 48%, 47% and 42% respectively.

Perhaps most concerning is the growth that the gender pay gap has seen in the two sectors with the highest salary inequality; Criminal and Wills & Probate both have significantly wider pay gaps than last year, showing increases of 31% and 7% respectively.

The data in our Audience Insight Report demonstrates plainly that the gender pay gap is most ubiquitous amongst senior level job titles.

Male Partners earn, on average, 36% more than their female equivalents, while men in General Counsel roles are paid 16% more than women in similar positions. The pay gap for In-House Counsel and Heads of Department reaches 15% and 14% respectively.

Conversely, female Barristers and Paralegals reported higher salaries than males with the same titles, the gender pay gap favouring women by 8% and 9% respectively within these job titles.

In contrast to figures from 2017, our survey revealed significant differences between the salaries of men and women at all PQE levels.

Whilst men with over a decade of experience saw a 6% increase in annual salary, women with the same PQE level have received pay rises of just 4%.

A long way to go

Despite the gender pay gap being a social and political focal point and notwithstanding the progress made at a national level, the results of our survey demonstrate without a hint of ambiguity that the legal profession is still wrought by gender pay imbalances. In fact, the disparity between salaries of men and women in legal is greater than it was a year previously.

Excluding IT, Family / Matrimonial, Shipping and Child law, men out-earn women in every surveyed practice area, in some cases reaching an almost 50% gap. Similarly, males at every surveyed PQE level earn higher salaries than women with equivalent experience. Across the board, much work remains to be done to successfully halt and reverse the deeply ingrained inequalities within legal.

Perhaps most significant is the paradoxical position that male Partners and General Counsels find themselves in: earning 36% and 16% more than their female equivalents, salary imbalances are most prominent amongst these leaders and managers who have the platform and voice to drive positive change. 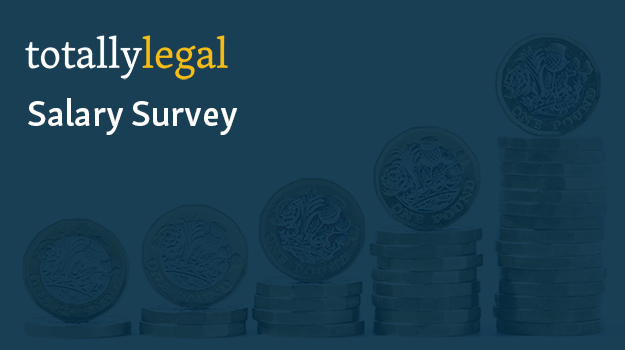 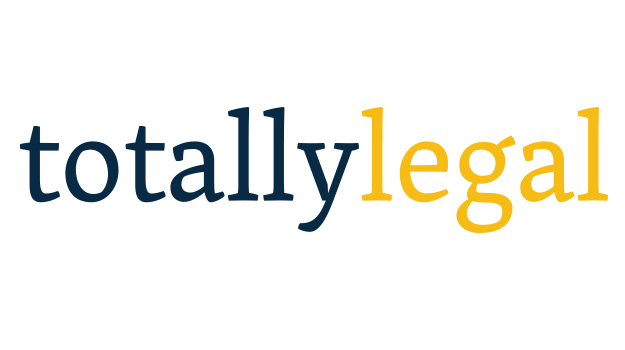 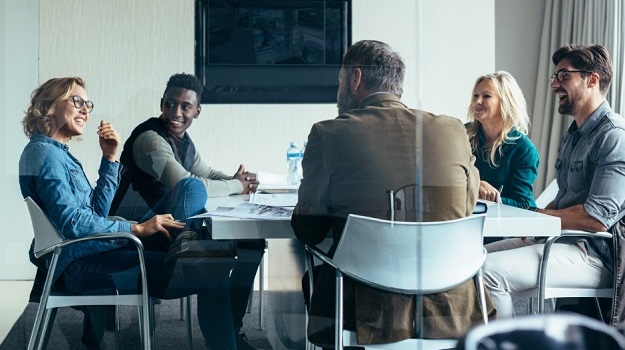 Why you could be jumping to the wrong conclusions