Law firms changing to an ABS – is this a trend?

The legal profession has been presented with many challenges over the course of its history, but the biggest threat has been the introduction of the alternative business structure (ABS) three years ago.

The ABSs hit this press in January 2012 when the SRA started to consider licence applications from companies offering legal services for the first time or law firms with external investors – the was branded as Tesco law.

There are already some indicators that high-street solicitors’ practices and small law firms are feeling their impact. Competition from ABSs has increased pressure on law firms to the point that 31% of all law firms are at risk of financial failure in the coming year, with the situation at its worst in London, and best in Wales and Yorkshire.

Part of the reason why smaller firms are under threat is that they are unable to compete in terms of branding, marketing and technology with ABS funded heavyweight corporate names like The Co-operative and EY.

It was recently announced that a flotation could be back on the agenda at Irwin Mitchell after the firm brought in new advisers to assess the increased and significant opportunities within the legal sector. The flotation was made possible by the introduction of the ABS which broadens the ways in which law firms can be managed and owned. Irwin Mitchell have already leveraged their corporate reputations to secure business in the high-volume transactional aspects of legal services, such as wills, probate, conveyancing, property valuations, employment law and personal injury.

In November 2014 Irwin Mitchell announced its sixth acquisition since the ABS changes, when it added Mayfair firm Berkeley Law to the group. It also opened two regional offices in 2014 as part of its regional expansion plans in the UK – with Southampton launching in April and Cambridge opening in June – while it can fund further expansion through a £30m ‘accordion’ facility, which was part of a £60m finance package secured last year with HSBC, Lloyds and Royal Bank of Scotland.

Legal practices may be under threat but with resilience and the ability to withstand adverse business pressures, it can emerge stronger than before. We will see many changes over the next few years, as to remain competitive, law firms will need to better understand their businesses and their market.

A new breed of firm – is an ABS the trend for all legal practices? What do you think? 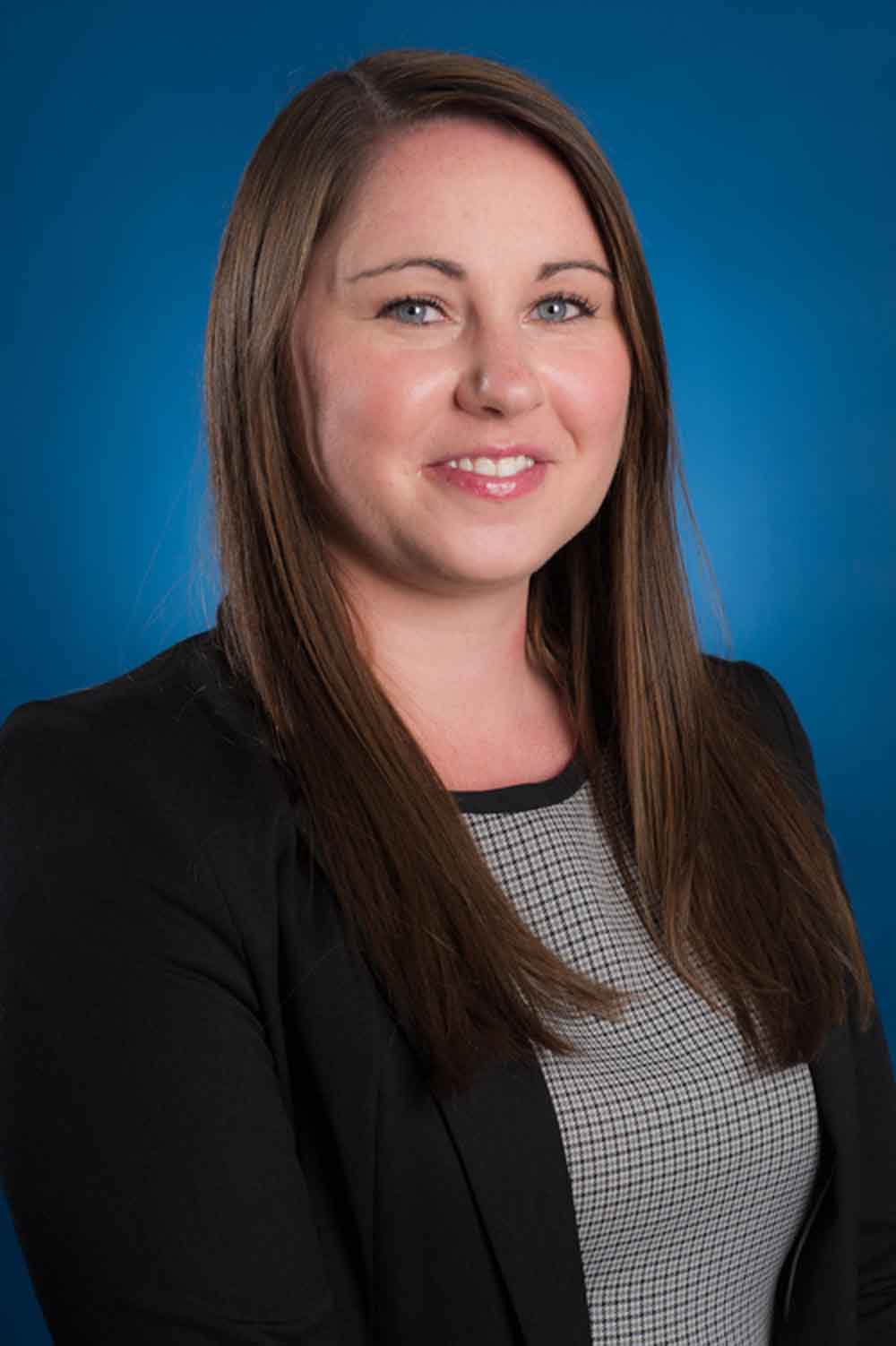 Elizabeth Chappell is a recruitment consultant at legal specialists, Sellick Partnership. Elizabeth works with solicitors in the North to secure permanent appointments within the in-house and practice market.