The Jackson reforms of April 2013 caused a real shake up and significantly altered the way in which litigation in funded and managed by firms. The Legal Aid, Sentencing and Punishment of Offenders Act (LASPO) and its’ recommendations have been a real contentious legal topic for the last 18 months and has not only caused a real concern on costings but also had a detrimental impact on claimants and their access to justice.

The reforms have meant a ban on referral fees which was expected to save firms money but the practical repercussions have have resulted in quite the contrary with firms having to pump money into business development and marketing approaches to try and minimise the effect of the reduced work steams and costs. These dramatic changes to the PI market have had a sizeable impact on the business models of firms and those who are not as commercially astute are falling behind in the PI race, and that is to keep afloat. Firms need to give serious consideration not only  to the business strategy in the short term and ways to keep their firms open but also to the long term consequences.

Many PI professionals would say the PI market has come under assault after the post-Jackson reforms and one way firms have been able to continue working is through diversification and looking into other, somewhat connected areas of law such as clinical negligence and industrial disease. The other idea is the use of an ABS structure whereby firms are buying an existing management company.

In addition the  CFA’s, ATE’s have been affected meaning conditional fee agreements are resulting in unrealistic expectations in instances where the claim costs are low but the recovery costs are high- most evident in fast track Personal Injury (PI) matters. The new implemented fixed- costs regime has had a substantial impact on the profit margins of firms and means costs are being fixed at unrealistic low levels. These changes have been most noticeable on lower value claims such as those within the MOJ Portal. These historically covered traffic accidents between £1,000 and £10,000 but the value of the claim has now been extended and instead a £700 fixed recoverable cost is to be removed from every portal claim below £10,000. These cost changes have also highlighted the importance of cost specialists, whereby the need for such control and advice on costs is even more important not only through damage settlements but also right through the lifespan of a litigated case.

The reforms have affected many areas of PI litigation but unfortunately the problems are not only limited to the firms themselves. It seems the Jackson reforms will continually put those who seek justice at a disadvantage as well as have a substantial impact on those who work within this area of law. More and more PI lawyers have been casualties due to the changes as firms need to tighten their belt and ensure costs are driven down, thus more experience and more expensive solicitors and fee earns are finding their caseloads decreasing and out of work.

It may be that this viewpoint is shared by many within this discipline but it is also important to recognise the firms who are business aware and have been able to not only keep their PI staff but also grow their departments. This may be due to their altered business model to cope post- Jackson, pumped up marking strategies or the ability to recognise the need to diversify but the changing landscape for personal injury is something that many can’t predict upon. Sometimes one just has to wait and see if, when and how the PI market will recover after these legal adjustments.

View the latest jobs from eNL

Emma graduated in 2013 from Birmingham City University with a 2:1 LLB Law and Criminology degree. She joined eNL as a legal consultant. She specialises in a broad range of permanent, private practice recruitment across the North of England. 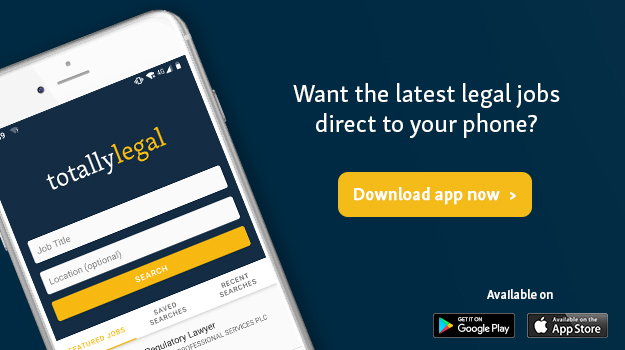