Transitioning from Private Practice to In-House 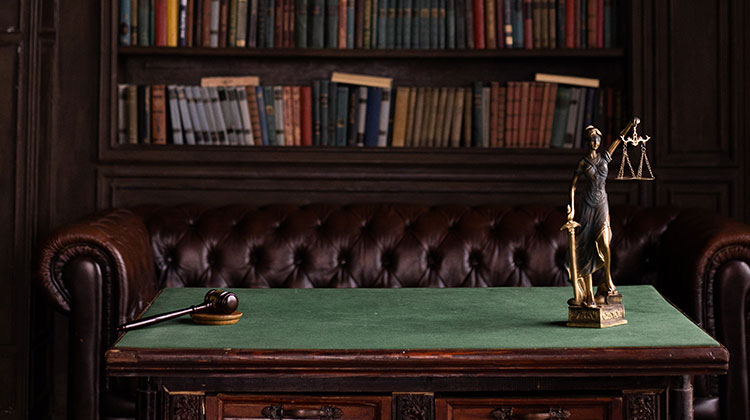 From private practice to in house legal roles, via London, Amsterdam, Luzern (Switzerland) and New York – this article explores Jonathan's experiences of some of the practical differences and factors to take into account if you are considering a move to an in house legal department…

Jonathan trained at Allen & Overy LLP, qualifying into the asset finance team of the banking department and spending 18 months there post qualification. He then moved into a general commercial In-House Legal Counsel role for over 5 years at Sportingbet Plc before moving out to Switzerland for over 3 years to join TEAM Marketing as In-House Legal Counsel advising a single client, UEFA, as to a wide range of football related media and sponsorship rights.